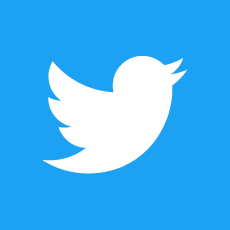 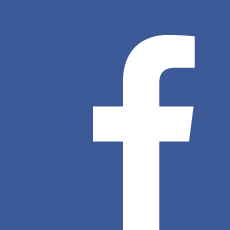 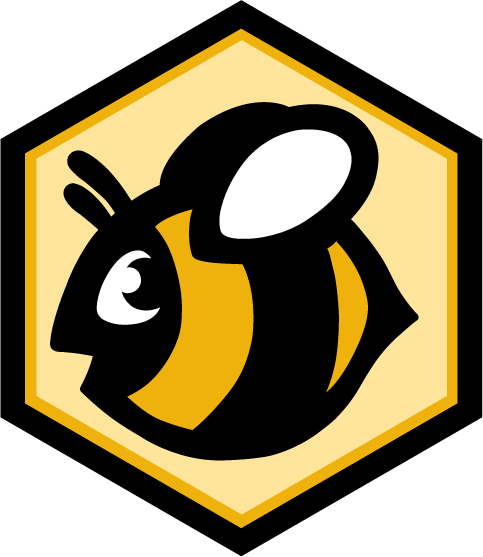 
Laws and Sausages is co-written by brothers Greg Weiner and Zach Weinersmith, and drawn by Dennis Culver.

Coloring assistance on some episodes was done by Marissa Louise and lettering is by Henry Barajas.

Greg Weiner is an expert in the political thought of the American Founding. He holds a Ph.D. in government from Georgetown University and completed a postdoctoral fellowship at Brown University before coming to Assumption College, where he is an associate professor of political science.


He is the author of American Burke: The Uncommon Liberalism of Daniel Patrick Moynihan and Madison’s Metronome: The Constitution, Majority Rule and the Tempo of American Politics.

The director of the Daniel Patrick Moynihan Center for Scholarship and Statesmanship at Assumption College, Weiner has published and lectured around the country on such topics as the political thought of James Madison, the separation of powers, the presidency, constitutional interpretation and other issues. He is also a contributing editor of and frequent contributor to the Online Library of Law and Liberty. His essays have appeared in The New York Times and The Washington Post, among other outlets.

Before his academic career, Weiner was a political aide, consultant and writer in Washington, D.C. for nearly two decades, including several years as communications director for Senator J. Robert Kerrey of Nebraska. Zach is best-known for his comic strip, Saturday Morning Breakfast Cereal, and for running the bad science festival called BAHFest. He recently co-wrote a New York Times bestselling pop science book with his wife, Dr. Kelly Weinersmith. He has written an order of magnitude more books than Greg. Dennis Culver is a writer and artist whose work has been published by Marvel, Dark Horse, Boom, Stela, and Oni Press. He is the co-creator of the Eisner-nominated Edison Rex. In addition to handling the art on Laws and Sausages, he also currently writes Burnouts for Image Comics and an upcoming title for Line Webtoon. You can find out more at www.dennisculver.com He lives in Los Angeles with his girlfriend Nizz and his feline best friend/worst enemy: Flirtcat.

The goal of Laws and Sausages is to be a comic about politics, without the politics. We aim to give American readers of all political persuasions the intellectual tools with which to understand their government’s history, philosophy, and mechanics. We aim to be the civics education you either never got or chose to ignore.

Laws and Sausages will update every 2 weeks with at least 3 pages on a single topic. We intend to cover history, theory, individual people, individual events, important literature, and anything else that might help readers understand, or at least be amused by, their institutions.


What to Do if You Disagree on Something Specific

If you think we’re factually wrong about something, please email us and we’ll make a correction if we feel it’s warranted as soon as we can.

If you think our interpretation/understanding of something is wrong, do feel free to email. BUT, what we really encourage you to do is help connect us to a respected scholar or authority who disagrees with us and might like to make their case as a guest “speaker” on Laws and Sausages. We recognize that we (or, at least, Greg) are imperfect and limited beings. To the extent we cannot make this an impartial webcomic, we intend to at least make it a place for diverse and well-reasoned discourse.